The summer PMT adventures begin again in Pittsburgh! Last summer, I took a bit of a tour of PMT-serving establishments in and around Atlanta while I was participating in a summer research program. Now, I’m a summer researcher at CMU, and I’m going on another quest for PMT. This time around, I’m being a bit masochistic by first trying some of the worst candidates, based on Yelp reviews.

Our first specimen is Lulu’s Noodles, an Asian restaurant a couple of blocks from the CMU campus that serves a number of Asian dishes as well as PMT (mostly called “bubble tea” around here).

I went to Lulu’s for lunch, ordering a standard PMT alongside my meal. The meal wasn’t great, being what you’d expect from an Americanized “Chinese” dish. As for the PMT, while the milk tea had a milky consistency, the flavor was quite bland, approximating that of water, and it was boring enough to make me question whether there was really any tea in the mixture. The tapioca pearls were merely acceptable, with a somewhat chewy consistency and not much flavor.

(Part 1 of my PMT adventures in Pittsburgh. Check out the rest!) 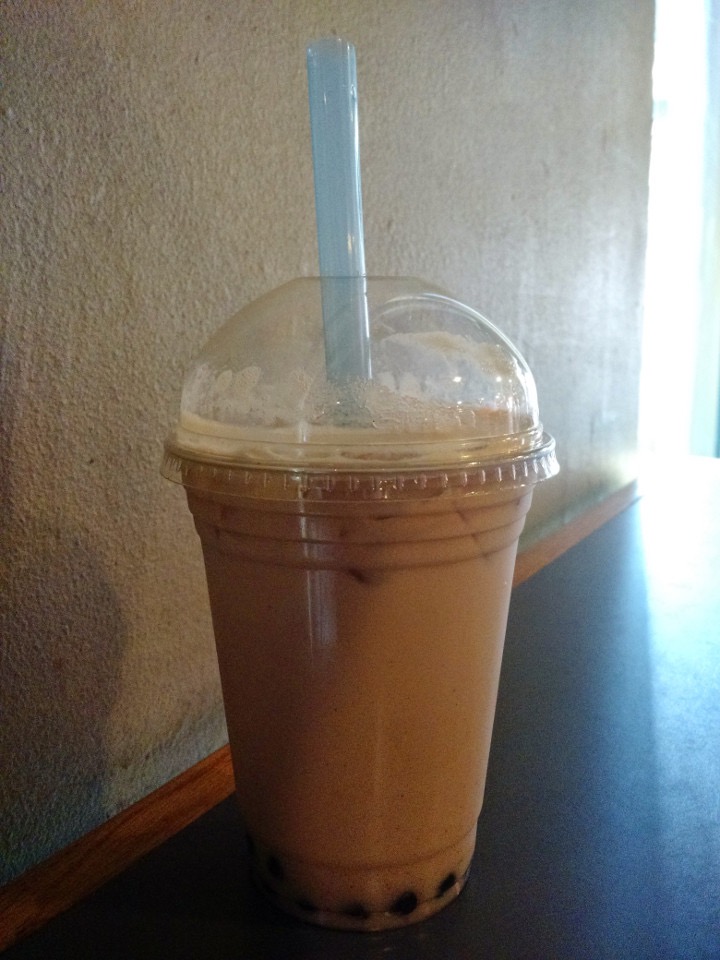 Reflection on my Sixth Semester at UC Berkeley

This was originally posted as a Facebook status and is presented without revision.