Welcome to the final (planned) installment of my reviews of PMT in Pittsburgh! The subject of this post has actually been my most frequently visited place serving PMT in the few weeks that I’ve spent here. It’s also quite rather different from the other places covered so far in a number of ways.

Chick’n Bubbly is an Asian fusion-ish snack shop that focuses, like its title suggests, on Korean-style fried chicken and PMT. It’s the only place I’ve covered that’s closer to Pitt than to CMU, and it has a rather Western aesthetic compared to the others.

I’ve ordered from here a number of times, getting some chicken wings and drumsticks a couple of times (which taste pretty good but are of course greasy and terrible for you). A nice thing is that if you order from its neighboring restaurant Oishii Bento, which serves carryout Korean/Japanese-style meals, catered to college students and busy people, you get a small discount on the PMT.

Speaking of PMT, the PMT I’ve tried here has generally been pretty solid, at least compared to the abominations I’ve covered previously (with the exception of Rose Tea Café), though not as good as its Bay Area brethren. The pearls stood out among the ones I’ve tried here as hitting pretty close to the right texture, and have some flavor to them (though not as much as I’d like). The milk tea is strangely nondescript, with a milky consistency, not too much sugar, and not very strong tea; while it’s certainly tolerable, it doesn’t really leave much of an impression. It still beats out all but Rose Tea Café easily, and I wouldn’t hesitate to recommend it, especially if you’re interested in a lunch from Oishii Bento.

(Part 6 of my PMT adventures in Pittsburgh. Check out the rest!) 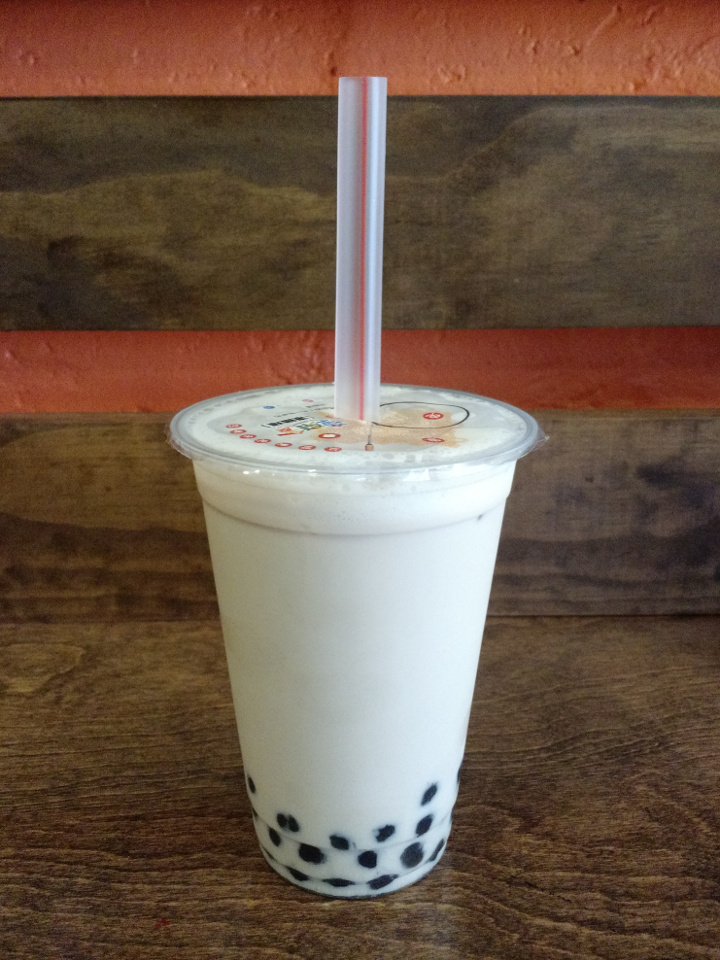 After successfully finding a more-or-less decent PMT in Pittsburgh, I began searching more for Asian food than for PMT, as there weren’t many other notable options on my list left to explore. Browsing a few more reviews, I noticed that one restaurant that hadn’t made it onto my list before actually had a number of reviews with some opinion (whether good or bad) on the PMT.

For the past day or so, I’ve been working on a little web app, and now I’ve released (admittedly barebones) working version of it! It’s called BRISTool (BRIS standing for Batch Reverse Image Search), and it’s built on node.js. You can find it live on Heroku here, and you can also find all the code on GitHub.